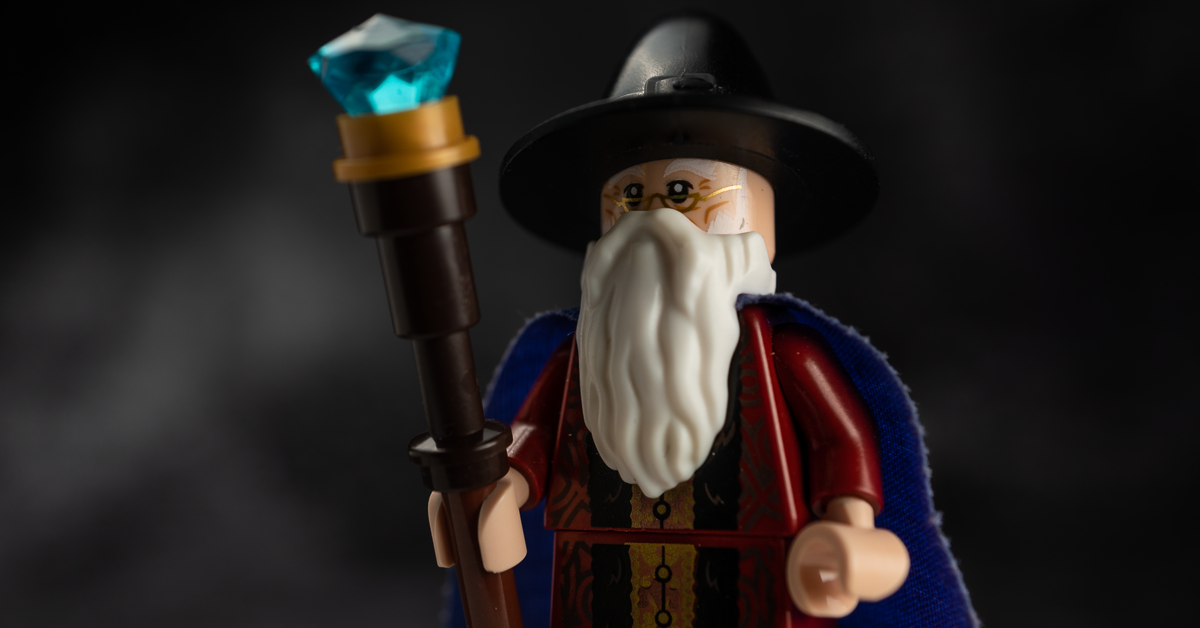 Razwid is a mighty wizard and the personal advisor of King Landovid and Queen Cireldis. With his 433 years he is the oldest and wisest wizard of the Kingdom Elandria and therefore he is the Head of the Elandrian Mage Guild.

He is highly regarded by the Royal Couple and the other Mages in Elandria. With his calm and diplomatic manner he is able to deal with all different characters he gets confronted with.

One of his biggest strengths is to brew mighty and for nearly every occasion helpful potions. He spends hours in his kemenate working on new recipes and compositions of potions. But he is also pretty scatty, clumsy and forgetful. And that’s not getting better the older he gets. So it happens that he misplaces his ingredients or drops a vial.

What annoys him the most is that he by now isn’t able to break the curse of the Black Magician Xavodir, his biggest opponent. The Elf seems to be without any weakening. But there must be a way to free Elandria from the curse and defeat Xavodir. And Razwid will find it – even if it’s the last thing he will do! 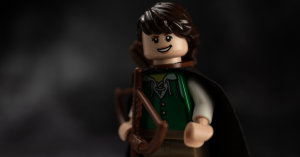 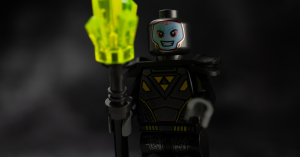 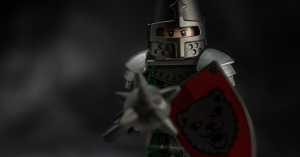 2 thoughts on “Razwid the Advisor”