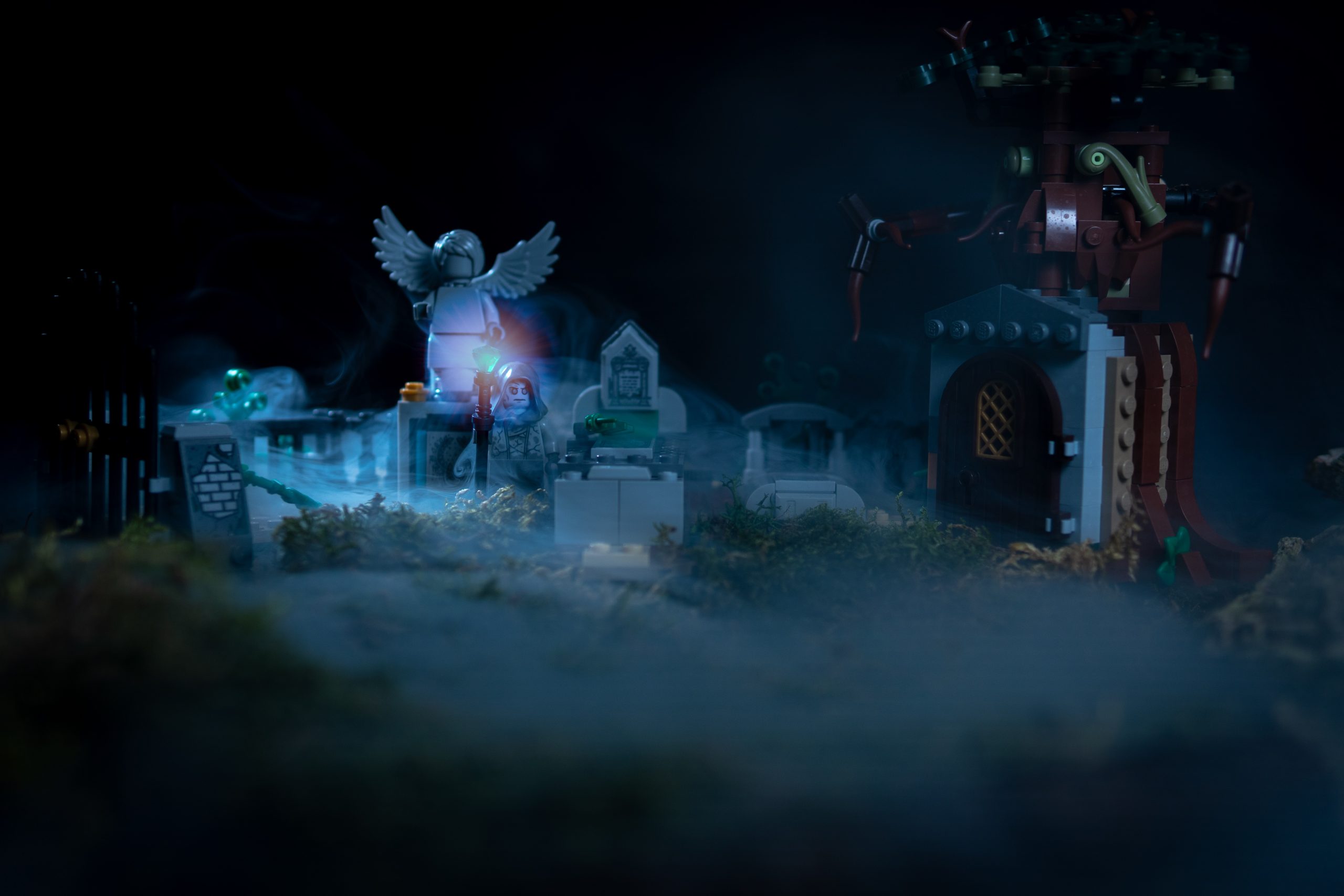 Anno 521 after the rising of the great sun.

Elandria or more precise The Kingdom of Elandria is a small Kingdom on the edge of a continent on a world far away. The story begins with a tragic event. Queen Cireldis is seriously ill and close to dead. The wise wizard Razwid of the kingdom has been called in, but even he cannot heal her with his means, as there is a powerful dark spell upon the queen.

In order to break this spell and heal the queen, Razwid needs the Stone of Life. But this stone is in the hands of a dark necromancer magician, whose existence and power are tied to this stone. He has withdrawn to an old cemetery on the edge of the kingdom and gathered his henchmen there.

To get the stone, the king has gathered the five bravest adventurers from his kingdom. The call was followed by the magician Luna, the knight Wilford, the dwarf Warfd, the fighter Baileywick and the huntress Candaria. They form the community that will face the dangerous journey and challenges. The group has gathered around the queen and Razwid briefs her on her task.

The journey to find The Stone of Life

On their way the group has to cross a swamp, but dangers lurk in the opaque fog.

On the edge of the mountains, the adventurers are getting attacked by orcs at night and Luna uses a powerful fire spell to protect the group.

After a some exhausting days of travel the fellows finally arrive at the old cemetery. There it is teeming with creepy creatures and dangers. The stone of life is in the hand of a statue above the cemetery. They have to defeat the monsters to secure the stone.

After the group returned from their dangerous journey with the Stone of Life, Razwid managed to free the Queen from her curse and thus save her life.

Out of joy and as a token of gratitude, the royal couple invites the adventurers to a festival in the Golden Chalice Inn. There they sit happily partying with food and drink and wait for their next adventure.

Be the first to read our newest Tales of Elandria by following The Kingdom of Elandria on Instagram. 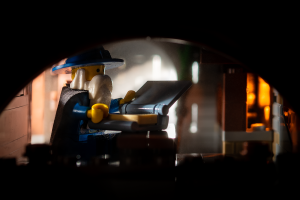 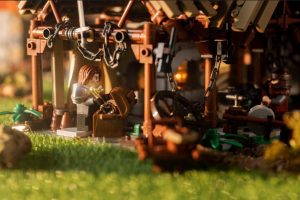 9 thoughts on “The Stone of Life”